Scott Michaeloff began his career in local news and sports at WGRZ TV in Buffalo, followed by 5 years at Showtime /The Movie Channel as a Producer for the Entertainment division. In 1987 his career turned to International News and remote productions at the international newsgathering division of Disney/ABC News Inc. - Worldwide Television News (Now Known as APTN) in New York, NY, where he worked his way through the ranks to SVP North America. During his 13 years at Worldwide Television News, he managed large scale news events including Pan Am 103, The Fall of the Berlin Wall, The Gulf War (Iraq), The Oklahoma City bombing, The Release of Nelson Mandela, Tiananmen Square Uprising, several presidential elections, and numerous natural disasters and International incidents. 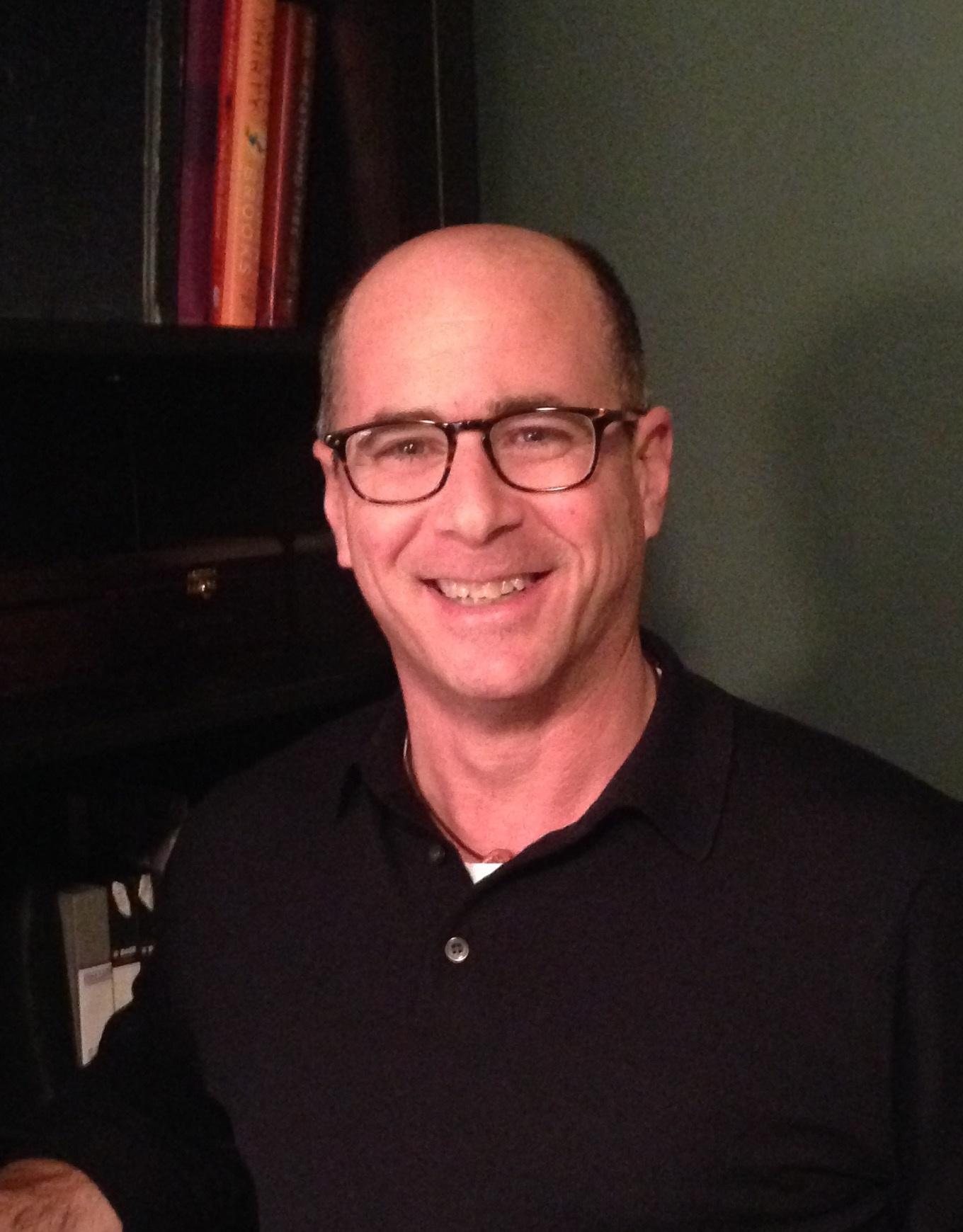